Can I Substitute Cayenne Pepper on The Master Cleanse (Alternatives) 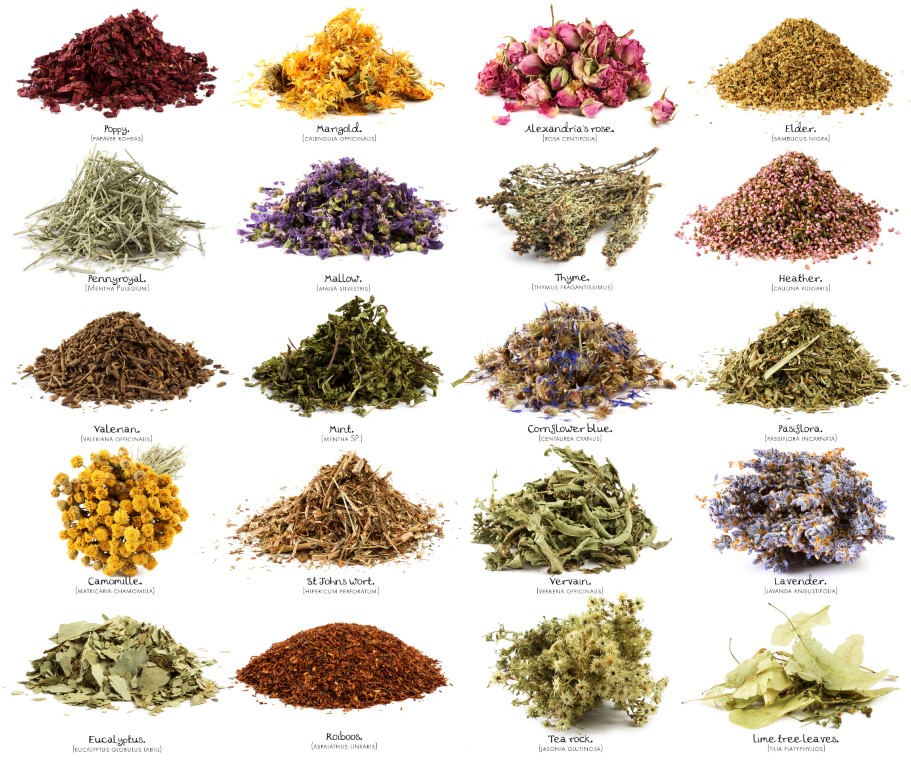 The Cayenne Pepper is frankly just as important to the master cleanse as the fresh lemon juice is, which makes the choice to substitute cayenne pepper, or how it's taken a dubious decision, and one that must consider fully why cayenne pepper is indeed so important. Yes it's hot. Yes, it makes what would be a quite nice lemonade into a deranged bloody mary or caesar cocktail (for my fellow Canadians out there).

The Master Cleanse uses and cayenne, precisely because they possess properties good for stirring up toxicity in the body and cayenne pepper, as a functional food goes, is clearly a super food, a super herb, and some even call it the “master” herb (which I believe is why Stanley called the lemonade diet “the master cleanser”).

[highlight]NOTE: These suggestions ARE NOT recommended by us.[/highlight] They are common in the community, and part of the frequent questions we receive. Although they certainly can be considered as some-what-acceptable approaches that would be in fact a departure from the cleanse into customized cleansing land. 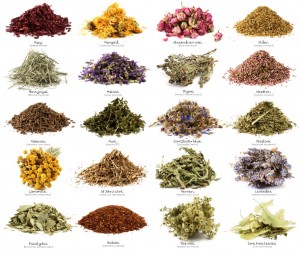 Just as I would think that you could certainly substitute other citrus fruits for lemon juice, likewise I feel that a customized cleanse might consider similar super herbs known for their functional properties, (particularly cleansing and detox) including:

Now, am I suggesting you do a Turmeric Diet instead of the “Cayenne Pepper Diet” (that is the master cleanse). No, not really. But I want to provide context for those interested in expanding their understanding of how the lemon, cayenne, and even the maple syrup works synergistically as food-as-medicine, and what else could be done to expand functional fasting like the master cleanse.

That said, I think the first customizations should be small, and laser-focused in why they are being done. Using turmeric 1 glass of lemonade per day might be an approach worth experimenting with. Potentially, yes I can see similar substitutions being part of a more complex protocol to treat various conditions of diseased states depending on what the root cause is thought to be and keeping with precepts of what's known as functional medicine.