The "FASTest" way to Lose Weight and Feel Great

Our Coaches are standing by to provide the tools and accountability you’ll need to make this change in your life. It’s easy, when you have the support you need.

We Have 2 Options for Coaching: Customized, and Accountable.

So What Do You Get in Each? 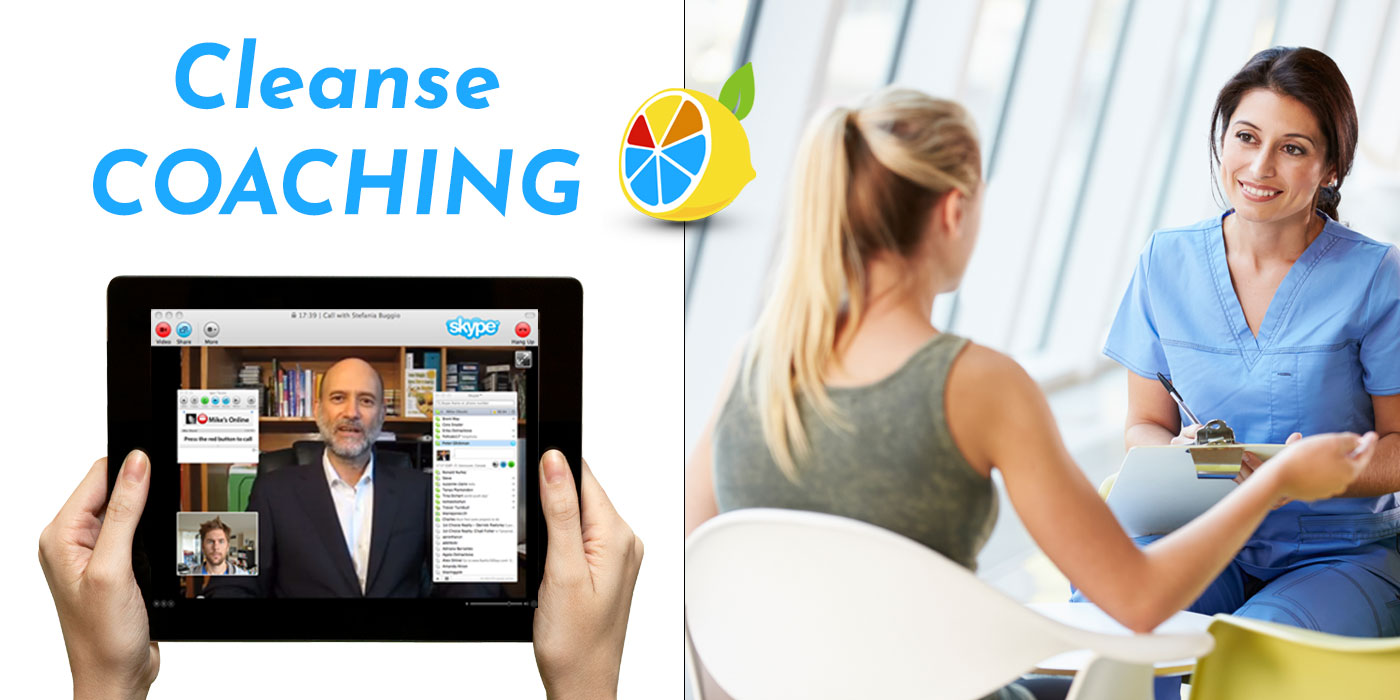 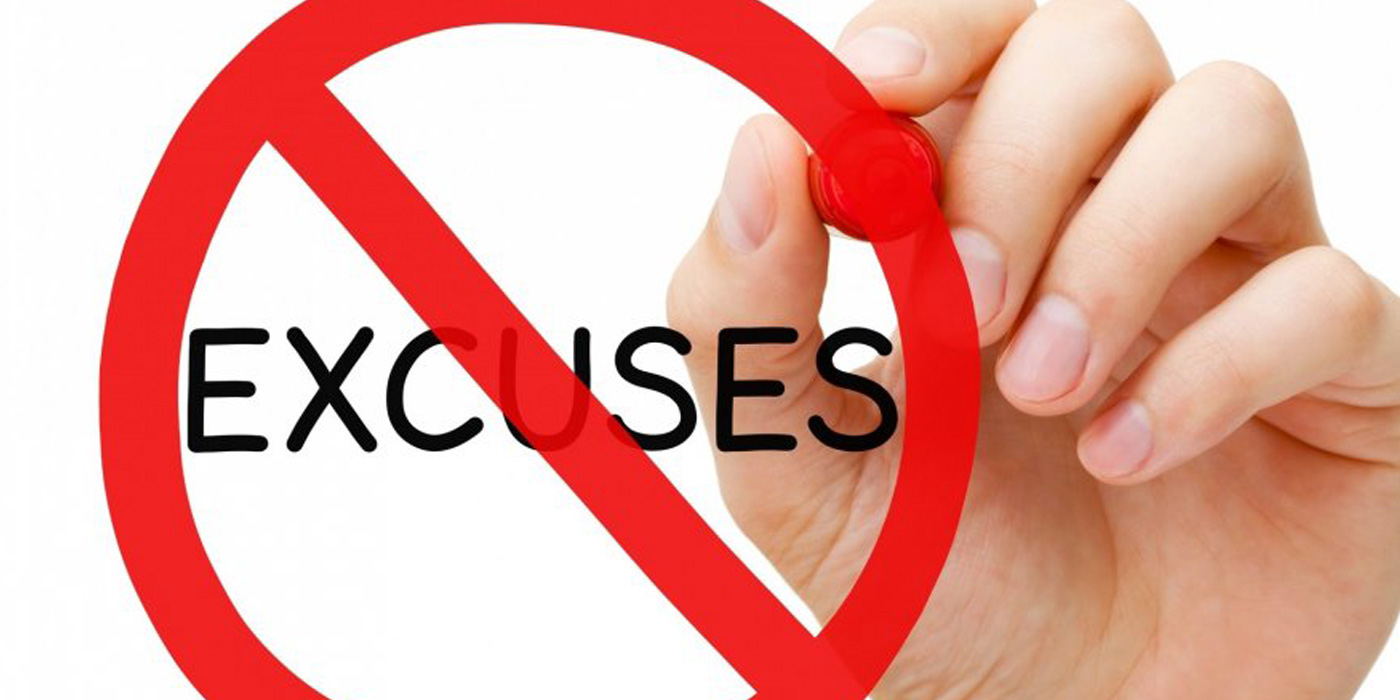 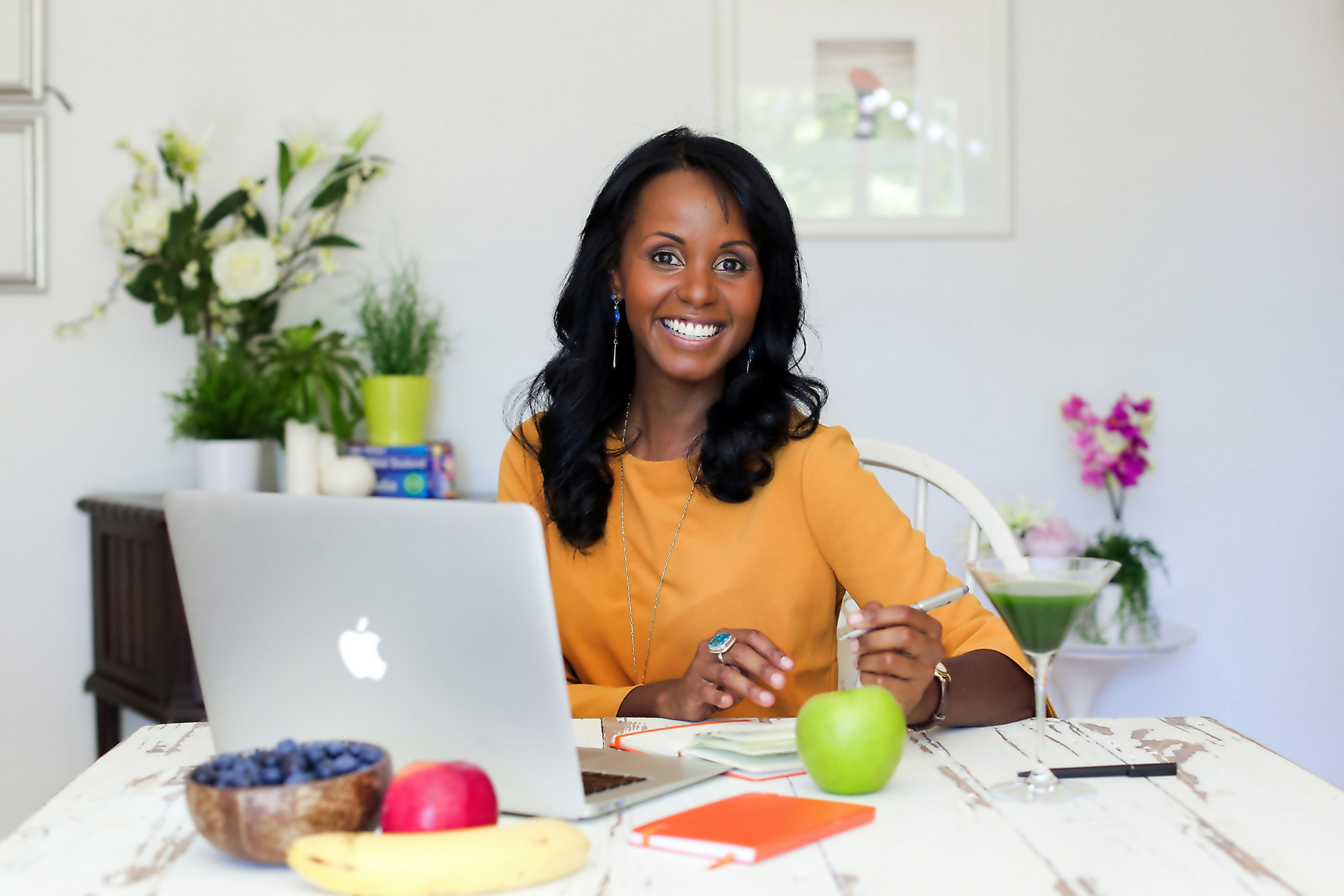 Jovanka has been featured in reality TV at ABC and is a featured expert at People Magazine, Entertainment Tonight, Whole Foods, Fox News LA, NPR and CBS Radio. She’s also a regular contributor in Spanish-language media outlets like Telemundo and a contributing guest expert at The Huffington Post and MindBodyGreen.. Jovanka gave her first TEDx talk on “Rethinking Failure” in November 2013.

She has a passion for salsa dancing, four-legged friends, travel and yoga. Her challenges and custom interactive workshops are offered in Spanish and English and have helped tens of thousands of people reignite their curiosity, feel better and lose weight without struggles.

Having A Personal Coach In Your Corner Is The Greatest Gift You Can Give Yourself. Are you ready to becoming healthy for life by leveraging the knowledge of this system, lose weight and keep it off for years to come?

I’ve Got Your Back!

After years of suffering from IBS, ulcers and fibroids, Jovanka embraced alternative therapies like Ayurveda, Chinese Medicine and Herbalism. Her journey towards self-healing, peace and happiness led her to discover and experience multiple alternative treatments that later became part of her unique coaching approach.

Jovanka Specializes in these Fields: 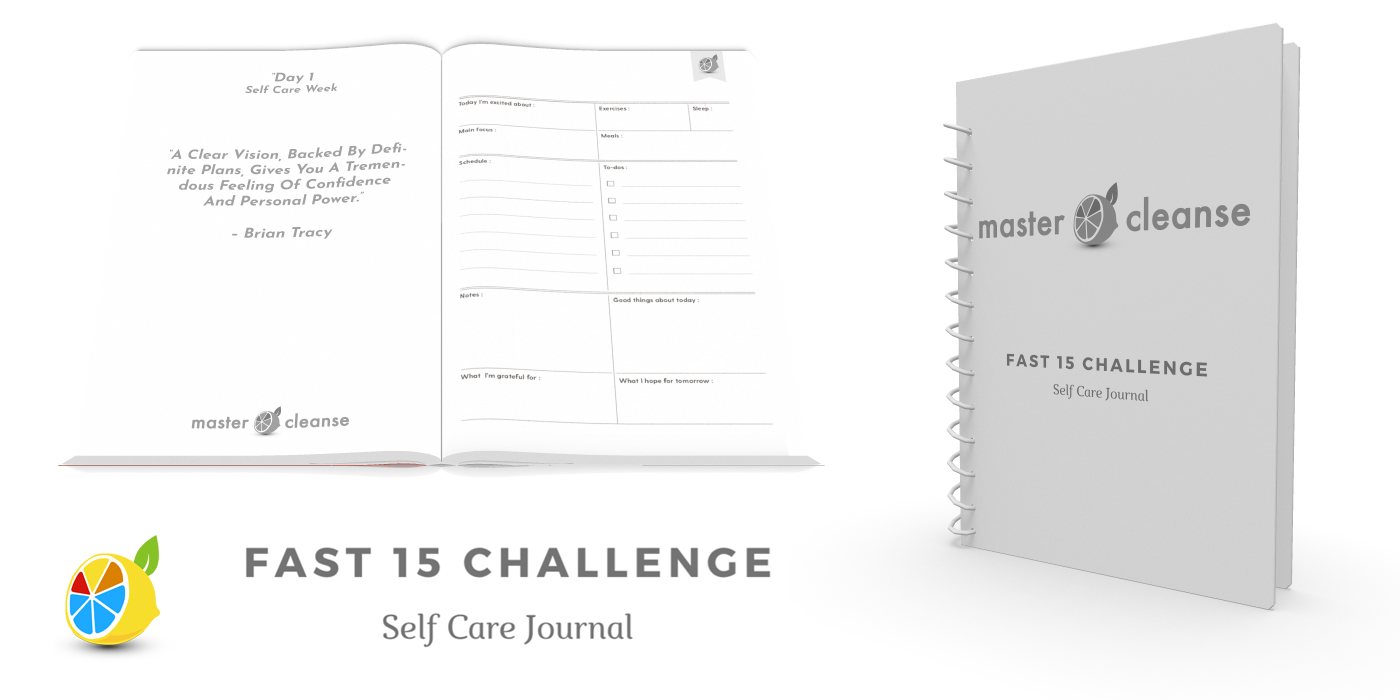 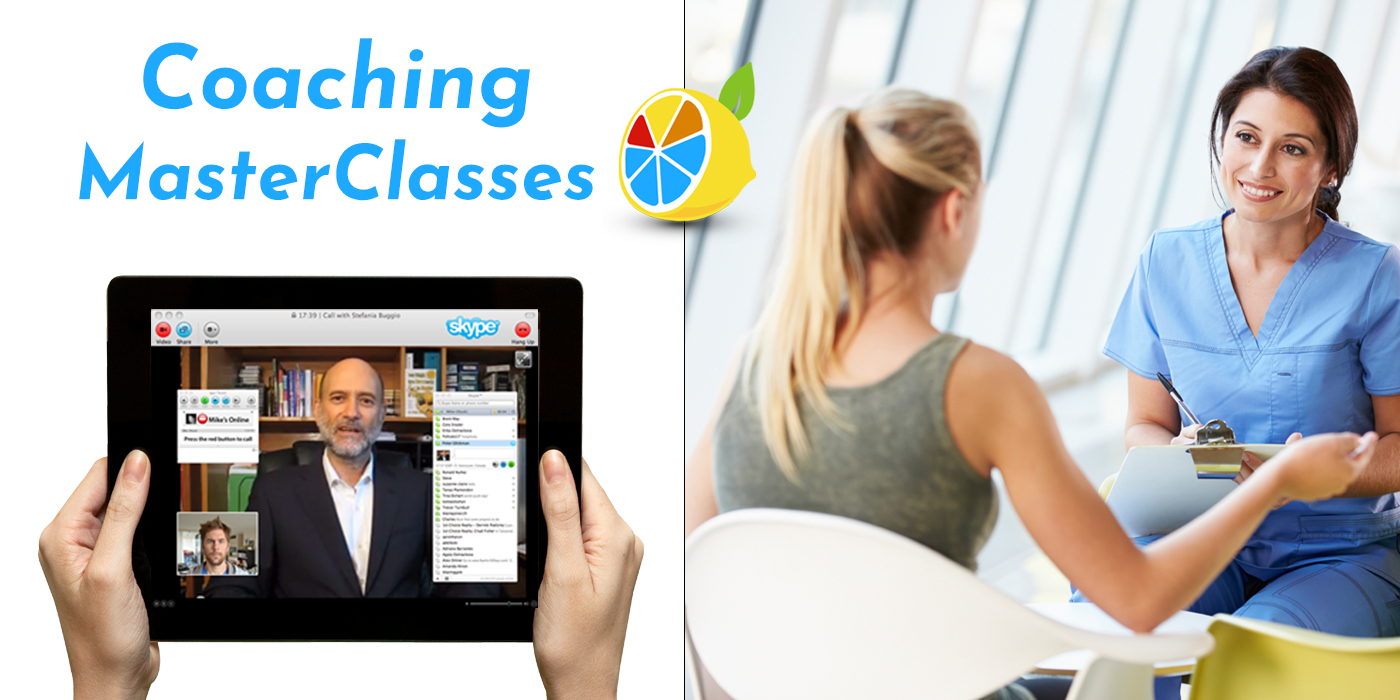 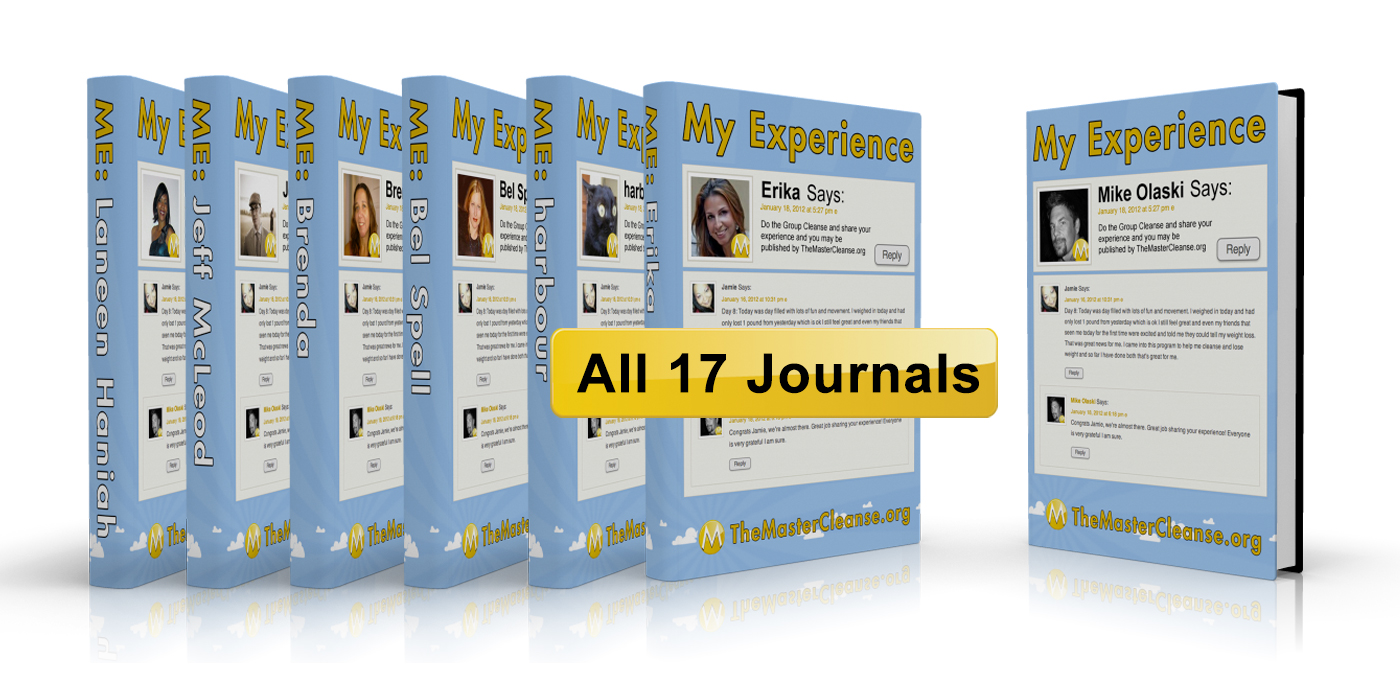 PLUS WHEN YOU BECOME A MASTER CLEANSE FAST 15 ADVOCATE, YOU GET PAID TO REFER YOUR FRIENDS TO THE CHALLENGE!

***DISCLAIMER*** Some weight loss results featured in before & after posts like this are not typical. The average person can expect to lose 1 pound per day on the 10 Day Master Cleanse but there is no guarantee any specific weight loss. Results vary because of many factors, including amount of lemonade consumed, your current health, toxic load, and weight status etc.

This website does not provide medical or healthcare advice. Consult with your physician before making any dietary or other health-related changes, including any FASTS, Detoxes, Cleanses such as The Master Cleanse FAST 15.