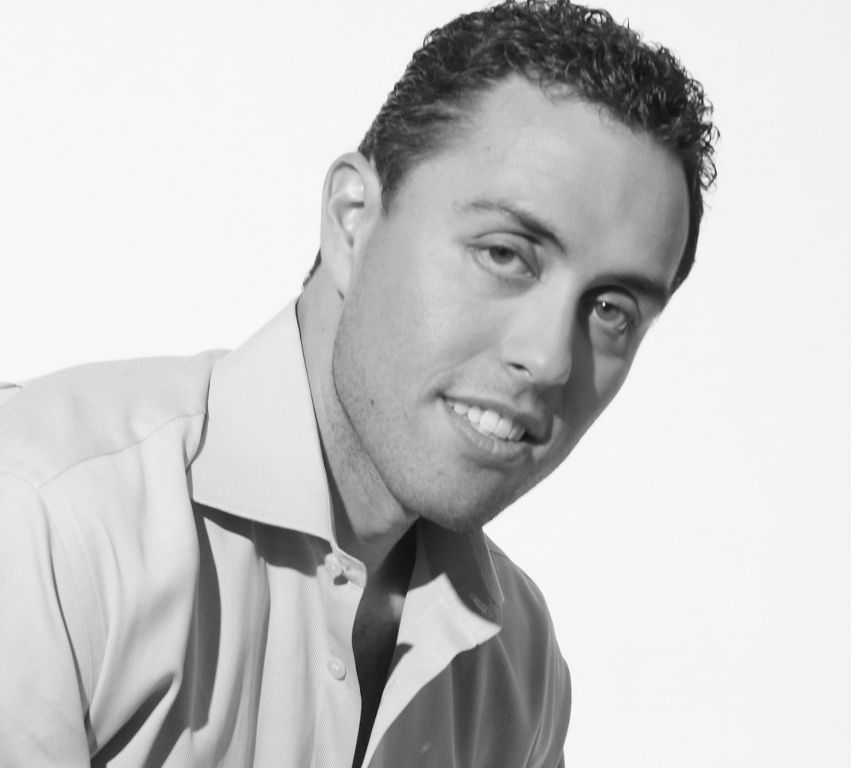 Amber recently interviewed Peak Performance Coach and Self-Help Author, Jairek Robbins. Jairek has a unique perspective on health and fitness. He struggled with his own weight problems as an adolescent and it wasn’t until he adopted some of the beliefs from healthy people surrounding him that he was able to find his own healthy identity. What he found with each of his role models is that they had developed a healthy identity. An identification with his urges, that when faced with hunger, the pursuit of healthy nutritious foods is what comes to mind. He found an identification with health by slowly adopting the beliefs of his peers and began assimilating to their identity. After a short period of time, he realized that in order for him to stick with a healthy lifestyle, he needed to create his own identity. If he wanted to go from a guy who regularly ate his own extra large pizza by himself and had no sense of healthy living to a guy that completed 2 full length marathons required a complete shift. What Jairek explains is that there is a 2 part process.

First, CREATE AN IDENTITY. For Jairek, he would look at himself in the mirror and say, “I’m an athlete!” Everyday in the mirror he would commit the time to ingratiate that mantra. Eventually, through repetition and reinforcement, he just started mirroring an athlete’s identity. When he would ask himself before eating, “what would an athlete eat?” he would eat like a healthy athlete. This new thought process would encourage eating nutritious foods instead of fatty empty calories as he did in the past.

The second part of his process is FINDING A PURPOSE. Whether it is the food you eat or the weight you lift, ask, “What am I doing this for?” For Jairek, it was for his family. When he would go to the gym, he would ask himself, “What if I had to fight to the death with someone in order to protect my family?” If that assailant was putting their time in the gym in order to hurt him, that was one thing, but when it came to defending those he loved, he pushed himself harder to save his family. That deep level of finding purpose in the workout made his time in the gym more productive. Using this mindset of protecting his family through strength increased his intensity with his personal fitness.

Jairek changes topics and discusses HABITS. He states that in order to change a habit, you have to understand that a habit is this case is a negative action! WE DON’T QUIT HABITS, WE REPLACE THEM! If we quit a behavior that we would naturally do without replacing it with something else, we will naturally feel a void where the habit once was. We are also likely to fall back into that habit or action. If however, we replace that habit with an opposite action, such as a smoker who replaces the habit with long distance running and deep breathing, we are more likely to be successful.

FILLING UP and FUELING UP is a big part of Jairek’s program for success. Most people wake up each morning to the pressure of starting a new daunting work day. From the second they wake up, they are already stressed out. Bombarded with emails, texts, phone calls, and personal interactions one can  feel deflated before even getting started on the work day ahead.  After time, we become so emotionally fragile that all it takes is just one thing to go wrong and we retreat for the day in a negative feeling. We shut down, feel defeated, and hope that the next day will be better, all while expecting that it wont. The problem is we didn’t change anything in ourselves to prevent this from happening the next day. Everyday life can be extremely draining when we don’t have a sense of purpose, direction, and positive reinforcement.

In this video, Jairek uses the analogy of an empty soda can vs. a full unopened soda can. An empty soda can is so fragile that even a small child could crush it.  When we don’t FILL UP with sense of purpose and FUEL UP with positive reinforcement, we are at the mercy of the outside world. However, if we start our day as a full unpopped soda can, it takes a lot more than just something small to crush your spirits, hopes and dreams. So creating a healthy identity, changing habits, and filling up and fueling up are tools to a happier, healthier and more fulfilled life with purpose.