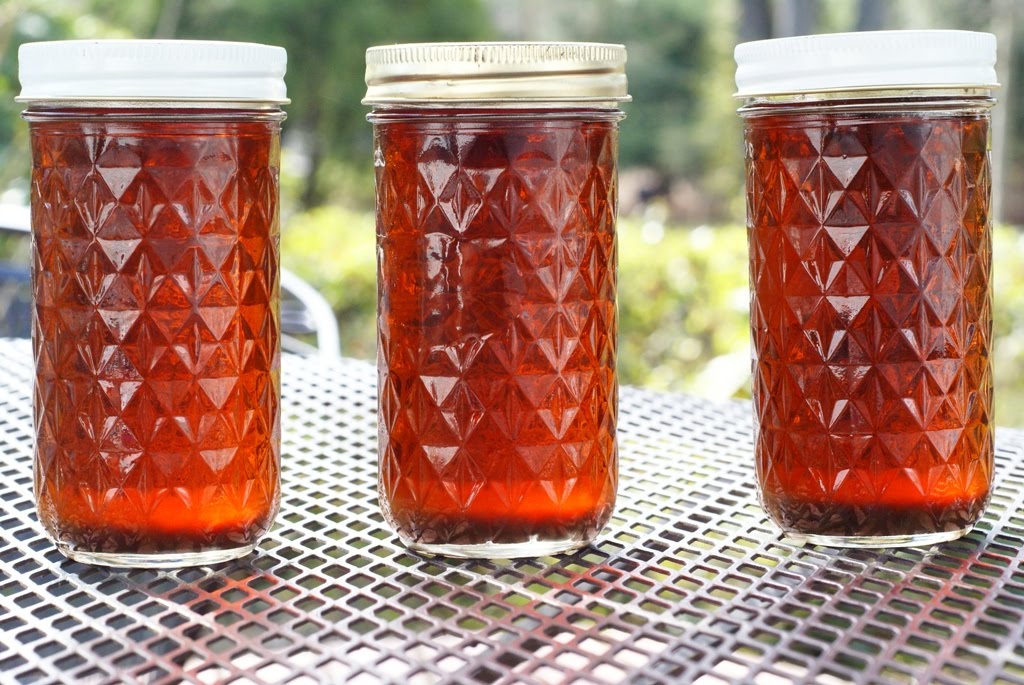 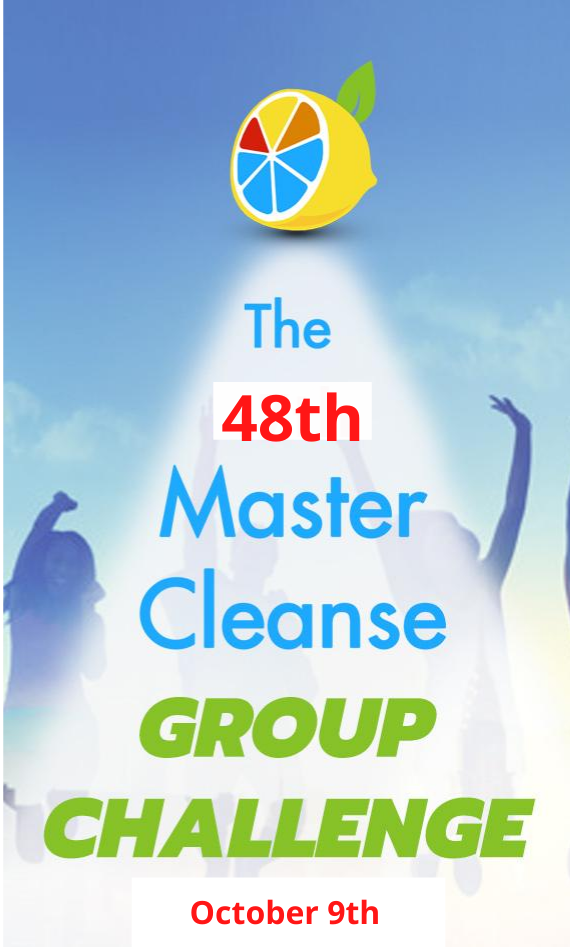 ×
Want to Lose Weight Fast So You Can Feel Great at Last?
Free 56 Page Report in which you will learn: