Is the Salt Water Flush Safe? What happens if it doesn’t work? 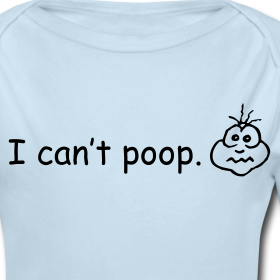 This is the 4th most common salt water flush question asked in our community, and is perhaps the most “scary” as it certainly seems logical that “all this salt can’t be good for me”

Variations of this question include “Is the Salt Water Flush Safe?”,  “Don’t you die from drinking salt water?”

The salt water flush is perfectly safe. Although it must be said that it is a little harsh, especially on your internal gut flora (microbiome), which you’ll want to replenish with a probiotic after your master cleanse is complete. If the flush fails, the amount of salt is only 2 teaspoons.

Did you know that the AVERAGE daily intake of salt intake is nearly 2 teaspoons per day. So half the western population is taking more (in some cases much more) than 1 SWF per day in the food. And that’s table salt. The benefits of sea salt vs. table salt (and salt in general) are being proven every day as well, so the amount of salt you might absorbed is isn’t something to worry about. Yes, people lost at sea die from drinking salt water, but that’s because they drink it over and over again, and die of dehydration after many days because the bladder passes more water than it takes in due to the salt content. If you’re lost at sea, I don’t recommend the SWF (or the Master Cleanse for that matter). So the short answer to the this question is; Not much will happen to your body. You’ll be just fine. Even if you try 3 days in a row with nothing but epic fails, you’ll still be fine. But you will definitely why to address why your SWF efforts are failing.

The biggest problem is that you won’t poop for the day. You need an elimination of the toxins you’re preparing for detox each day. They’re waiting in your colon and you want them out ASAP or you will start feeling sick.