Beyoncé Diet aka The Master Cleanse or Lemonade Diet 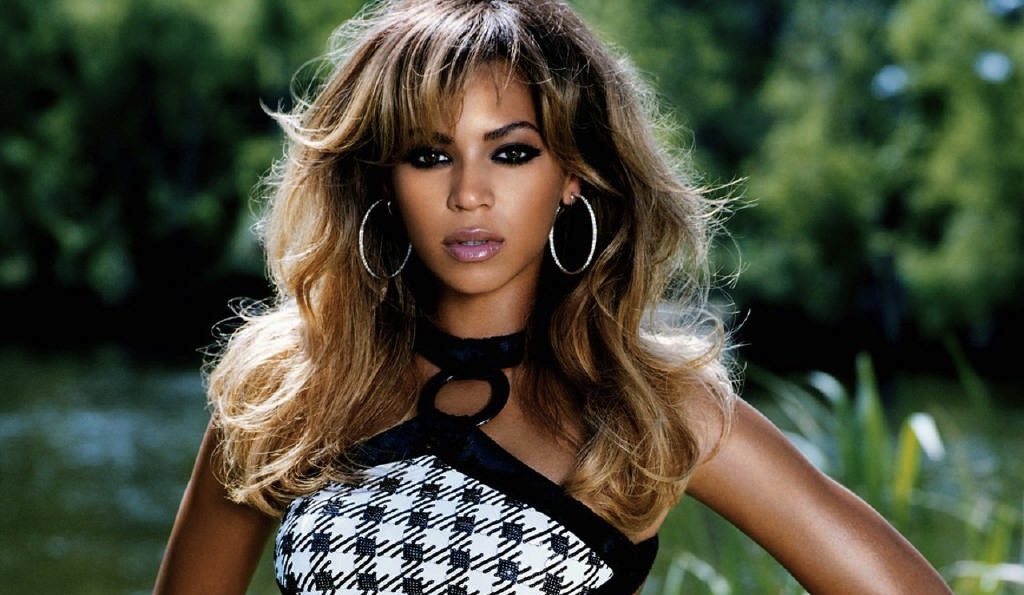 When singer-actor superstar Beyonce Knowles needed to prepare for her role in Dreamgirls in 2006, she reportedly used the Lemonade diet to shed some weight while filming the movie.

Dreamgirls was released in December 2006 and after Beyoncé shared her secret to loosing weight fast for the role on the Oprah show, the Beyonce diet (aka the Lemonade Diet or Master Cleanse) became a sensation over night. People sometimes refer to the Master Cleanse or the Lemonade Diet as the Maple Syrup Diet (or the Cayenne Pepper Diet, the Beyoncé Diet, etc…) They are the same thing. The 3 main ingredients often get switched around, but don’t be confused: they are all referring to [easyazon-link asin=”1569756139″ locale=”us”]The Master Cleanse[/easyazon-link]. To allow her character to grow and mature on the screen during the movie, Beyoncé decided to undergo a physical transformation corresponding to the details of the life of Deena — the character she played in [easyazon-link asin=”B000O1799U” locale=”us”]Dreamgirls[/easyazon-link]. “Normally they’d change your makeup or your clothes but I wanted to go the extra mile,” she said. “Back in the sixties, models like Twiggy were popular and I knew Deena would have been thin then, so even though I really love eating, it was necessary to lose weight really fast because we shot Deena at 16 and Deena at 36 two weeks apart.”

” My nutritionist suggested the only way to do that was the (lemonade Diet) fast,” Beyoncé is reported saying.

How much weight did Beyoncé lose while on the Master Cleanse?

Reportedly, she lost 20 pounds in just 14 days. Watch this video as Beyoncé talks about her weigh loss on the Oprah show and radio show host Robin Quivers also shares her detoxing and weight loss experience with the Master Cleanse.

Beyoncé Diet – Before and After the Cleanse

The Master Cleanse dictates an Ease – out diet when coming off the diet which sustains from vegetable juices and soups. Beyoncé added shakes. “I did protein shakes and liquid (vegetable) soups for basically the rest of the shoot, which was about three months. It was tough. Everyone was eating and I was dying.” she said. Unfortunately, after the film was finished, Beyoncé binged: “At the wrap party the day after filming they had these cupcakes and I ate about 12. I actually ate so many I got sick. After that I had waffles, fried chicken, cheeseburgers, french-fries, everything I could find. That was the best time of my life. I’ve gained 12 pounds.”

Most people are now familiar with the idea and benefits of detox. There are many ways to detox out there for you to try. Master Cleanse is becoming a very popular option after celebrities like Angelina Jolie, Gwyneth Paltrow and Naomi Campbell started to endorse this powerful and life-changing cleanse which makes it to be one of the hottest cleanses in Hollywood.

[easyazon_image align=”right” asin=”1569756139″ locale=”us” height=”160″ src=”http://ecx.images-amazon.com/images/I/51CUA1g3f7L._SL160_.jpg” width=”102″]It’s a good idea to start with only a few days (5-7 days is a good start and then you can slowly build your self up). It can be a very challenging but also extremely beneficial experience. I find it to be very effective way to establish new, healthy eating habits which is one of the main benefits of any cleanse, in my opinion. For the Master Cleanse (aka Lemonade Diet) recipe go to our home page, where you can also learn about all the ingredients and how to do this cleanse the right way and safely.