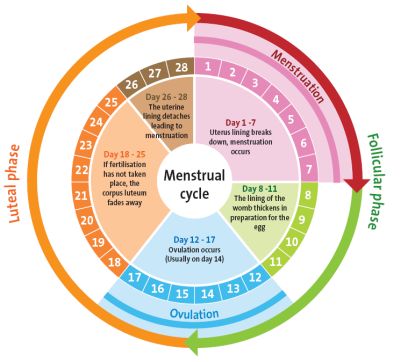 Stanley Burroughs, inventor of The Master Cleanser, doesn’t specifically say one way or another that the cleanse is safe for menstruating women but he had a special tip regarding lemon skins and the effects on menstrual periods: